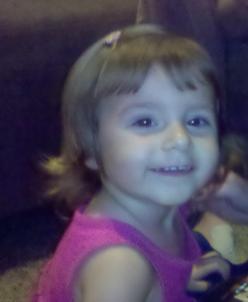 Did you know that approximately 1 in 3,300 Caucasian children in the U.S. have Cystic Fibrosis? CF is a common genetic condition in individuals of Caucasian and Hispanic ancestry. It is an inherited chronic disease that affects the lungs and digestive system. A defective gene causes the body to produce unusually thick, sticky mucus that can lead to lung infections or a blockage in the pancreas, which stops the natural enzymes from helping the body break down and absorb food. Although there is no cure for CF, advances in research and medical treatments have extended life for individuals with CF.

In July 2008, Desert Perinatal was directly impacted by CF when a staff member (Misty Thomas) gave birth to Mckenna, who was diagnosed with CF at only 2 months old. The CF Panel was added to the Nevada PKU in May of 2008, making it possible to diagnose Mckenna much earlier than the previous age of 4-5. Earlier detection means earlier treatment and a better quality of life. Daily treatment includes Airway Clearance Vest Therapy twice daily with nebulizer treatments, as well as enzymes taken with every meal to help with digestion of meals. At night, a feeding tube helps her receive an 8 hour feed of a special pre-digested formula.

Currently, there is no government funding provided for the CF Foundation, so those affected rely on others to donate in order to further research. How can you help? Join the Desert Perinatal staff in the Great Strides Walk on Saturday, April 9, 2011! If you can’t come and walk with us, donate to the team! 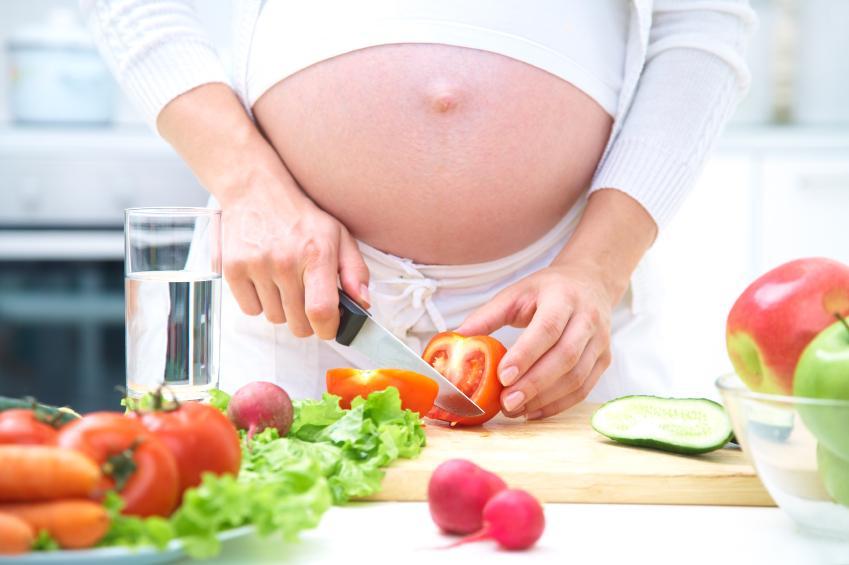 The 411 on Gestational Diabetes

For an expectant mother, terms like gestational diabetes, hyperglycemia, insulin resistance, and macrosomia can be just as frightening as they are confusing. 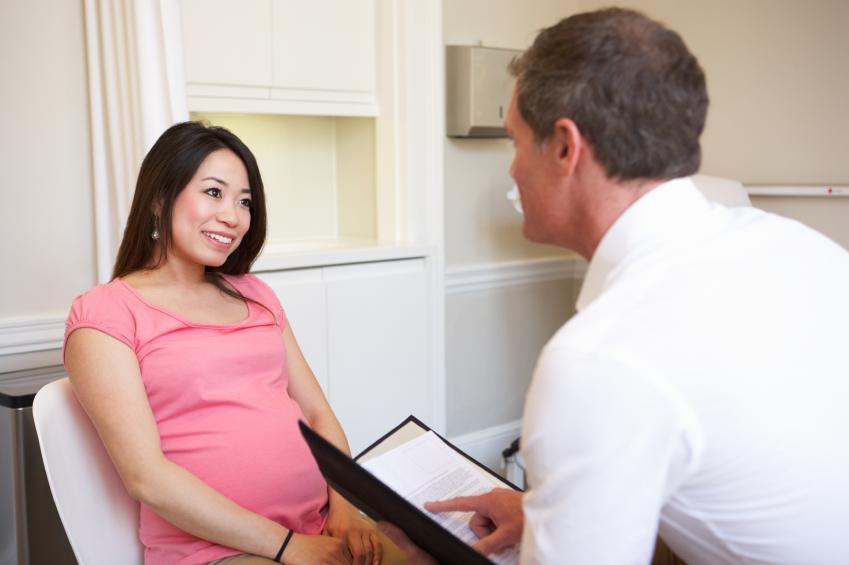 Prenatal testing and screening are vital during pregnancy to ensure that both mom and baby are progressing through the pregnancy as expected. 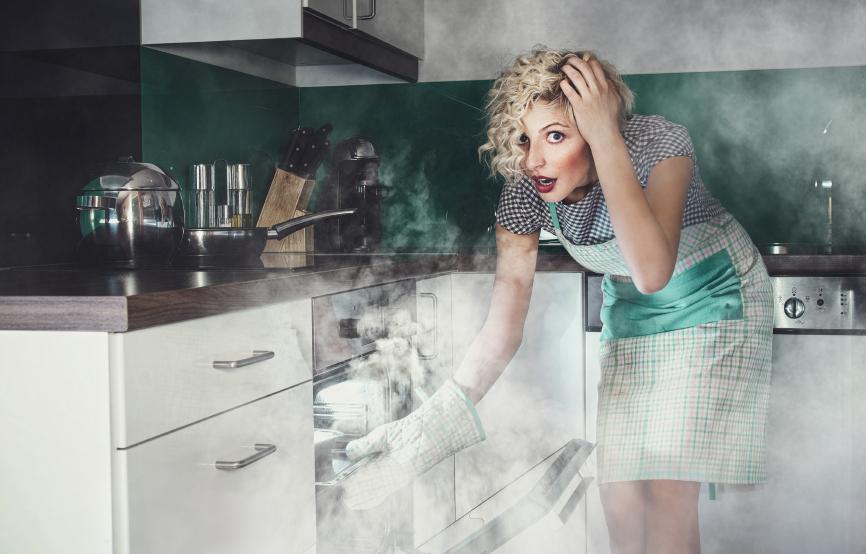 5 summer recipes that kids and moms will love

Turning the oven on or firing up a burner on the stove when it’s over 100 degrees outside…no thank you! 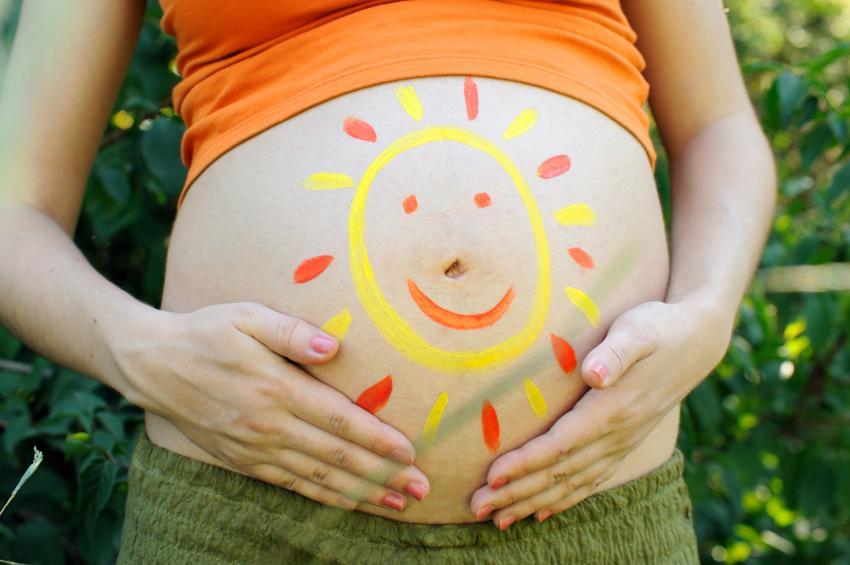 14 tips to enjoy your summer pregnancy without moving to Alaska

A summer pregnancy can be a real challenge for moms-to-be, especially in the heat of the desert southwest. 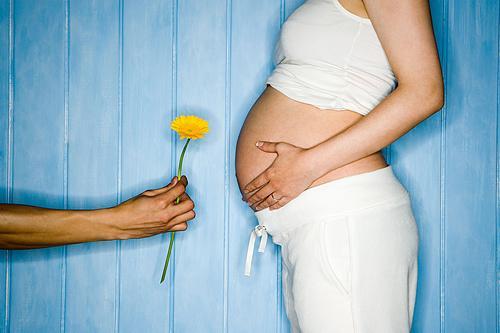 What men think is happening and what women actually experience can be quite different. 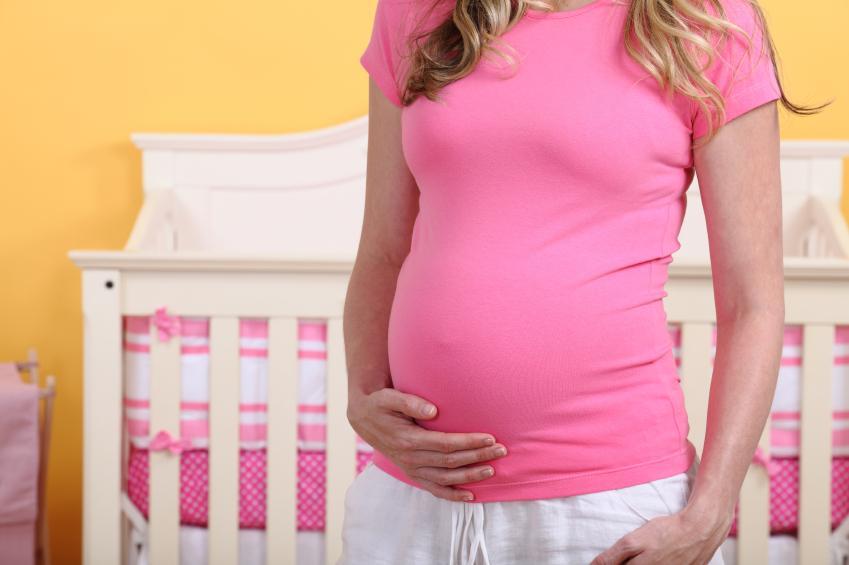 At Desert Perinatal Associates we specialize in high-risk pregnancies, so we are always being asked for advice on managing a pregnancy. The do’s, the don’ts, what’s safe, what’s not safe.